Unusual Health Drinks from Around the World


Unusual Health Drinks from Around the World


Here are some collection of Unusual Drinks that are counted as Healthy.

1. BIRD’S NEST SODA: China
This is made by using the nests of cave dwelling birds. The birds basically vomit a sticky goo into their nests and the goo firmly attaches the nest to the cave wall. This is considered a delicacy in China, even though the bird spit reportedly tastes musty and has the consistency of snot. 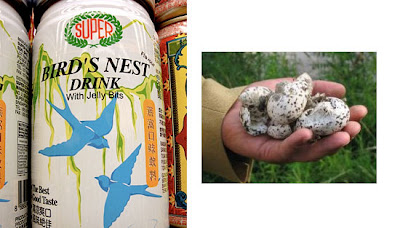 2. HUMAN BREAST MILK: Asia
Breast milk, to be specific human milk, is the milk produced by the breasts (or mammary glands) of a human female for her infant offspring. According to a report by msnbc.com released online on Saturday, June 30, 2012, human breast milk may have the ability to act against, and to possibly kill, HIV the virus that ultimately causes AIDS. 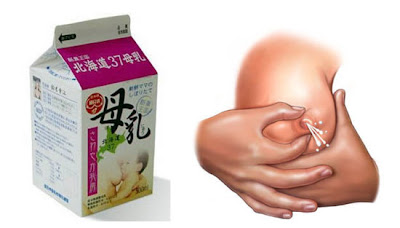 3. PLACENTA JELLY DRINK: Japan
In Japan, you can buy a beverage made with placenta (pig, not human). Women think it makes them look youthful. You can get it diluted in 10000mg, and it’s also available in 400000mg for the placenta diehards with zero calories. 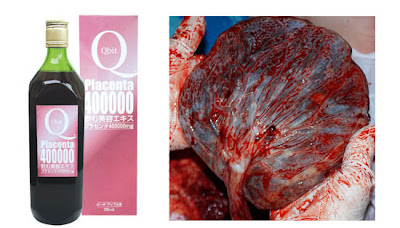 4. COW URINE SODA: India
A new soft drink made with bovine urine is under development in India and if that country's leading Hindu cultural group has its way, the beverage will be marketed as a "healthy" alternative to Coke and Pepsi.The soft drink, called "Gau Jal". 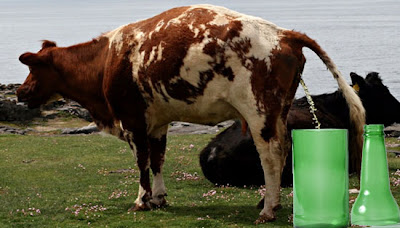 5. Anything and Whatever - Singapore
For those of you who are indecisive but are open to flavor, these drinks are perfect. Both offer a surprise flavor inside that cannot be known until you try it! Anything is carbonated with apple, cola with lemon, fizz up, cloudy lemon or root beer as it's flavors. Whatever is non-carbonated, offering ice lemon tea, peach tea, jasmine green tea, white grape tea, apple tea, or chrysanthemum tea as it's flavors. 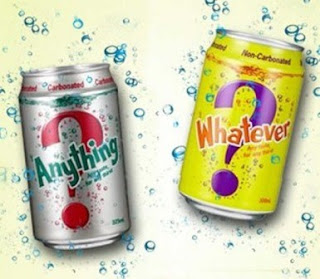 6. FROG JUICE: Peru
Yes, it’s as bad as it sounds. Street vendors pluck frogs from their aquariums, kill them, skin them, and drop them into a blender. The “juice” is supposed to cure bronchitis, asthma, lethargy, and various other ills. 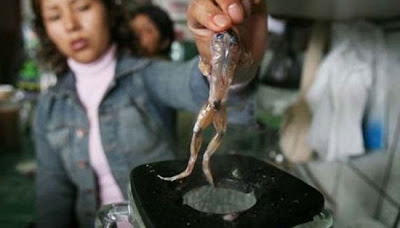 7. SYNTHETIC BLOOD DRINK: United States
They call this a “synthetic blood substitute” – complete with iron, protein, and electrolytes. It has the look and consistency of real blood, and it comes in a blood pouch. Available for sale here. 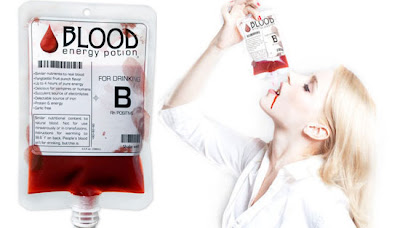 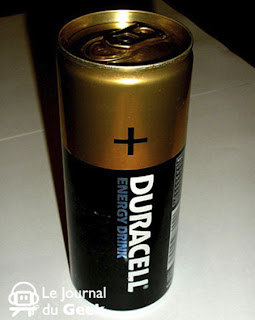 9. DEER P*NIS WINE: China
Traditional Chinese medicine suggests that deer p*nis, usually ingested while soaked in alcohol, is an effective remedy for athletic injuries.Like most Chinese wines, this stuff is apparently brutally strong and certainly not something you sip for enjoyment. 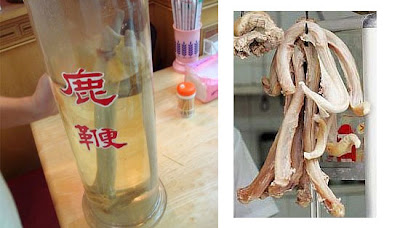 10. Bilk (Be*r + Milk) - Japan
What do you get when you combine 2 parts be*r and 1 part milk? Bilk! This drink was created in response to the concerns that came about in the waste of all of Japan's surplus milk. Apparently, it has quite the fruity taste. 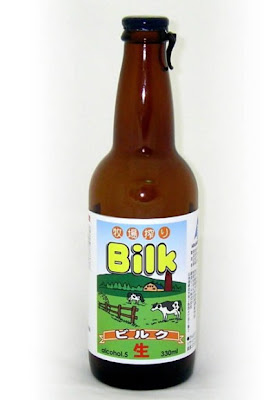 11. Placenta 10000/Placenta 40000 - Japan
Made from the placenta of pigs, this drink is meant to help revitalize one's youth. Placenta is thought to have rejuvenating properties and can help to even out skin tone. Available in a 10,000mg pouch or a 40,000mg bottle. 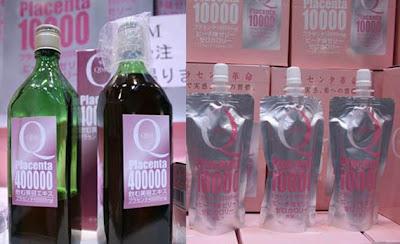 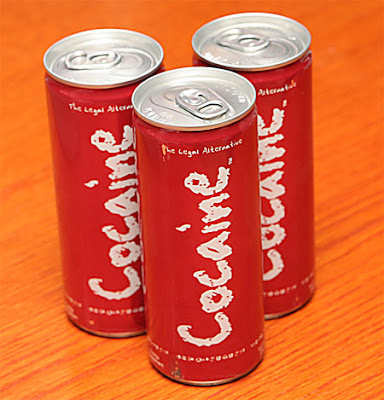