10 Weird Fruits and Vegetables From Around The World

10 Weird Fruits and Vegetables From Around The World 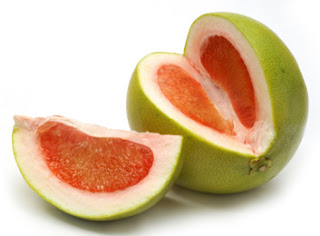 It may look like a giant grapefruit, but the pummelo is more than meets the eye. Hailing from Asia, the super-sized fruit has an ultra-thick skin that gives way to a fresh, citrusy flesh. It is musch Sweeter than your typical grapefruit, this widely-available gem makes a great breakfast side, salad topper, or fruit salad add-in. 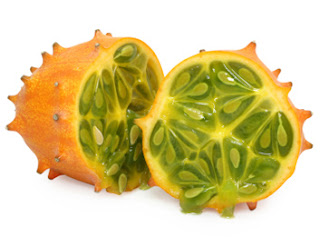 It may look like something from outer space (and, in fact, it once made an appearance on Star Trek), but the Kiwano melon is actually grown in Southern Africa, California and in New Zealand. Its Nicknamed is the “horned melon,” its yellow, stubby exterior encases a bright green, jelly-like fruit with edible seeds. The fruit has a citrusy flavour that some liken to a mix of cucumber, lime and banana. 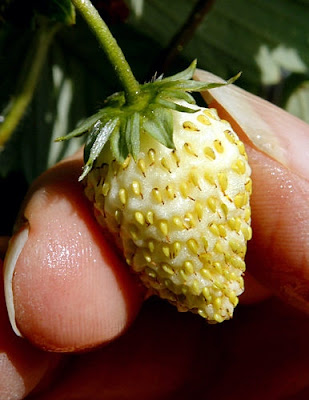 When you think of breeding, we're sure fruit isn't the first thing that comes to mind. Plant molecular biologists have studied and mapped the genomes of wild strawberries, like this yellow woodland berry, in order to help accelerate traditional plant breeding. 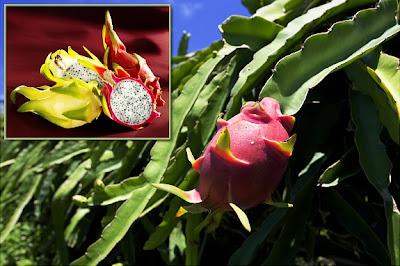 Dragon fruit may be just a fancy Vitamin Water flavor to many in the U.S., but these distinctive plants - whose official name is the pitaya - are common across the Central and South America and Asia. They're known for their striking appearance and a taste that's sour, juicy and refreshing. 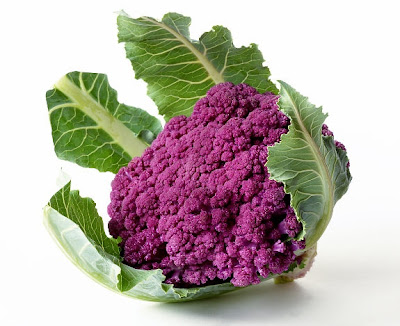 The Romanesco isn't the only crazy cauliflower out there. There's also purple cauliflower, known as cape broccoli, and an orange variety. 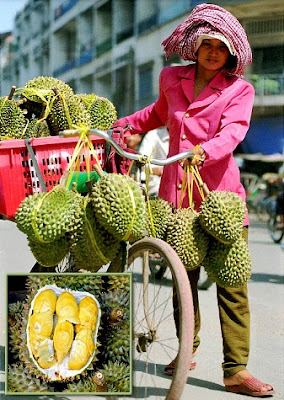 Durians are known as the 'king of fruits' across southeast Asia - even though they're banned from being eaten in public in some places due to their strong, distinctive odor. If you can get past the smelliness, you'll find a silky, sweet fruit that's often used in desserts and sweets, or eaten raw in segments.Whether you're a fan of this truly exotic fruit or not, there's no denying that eating one is an experience all its own. 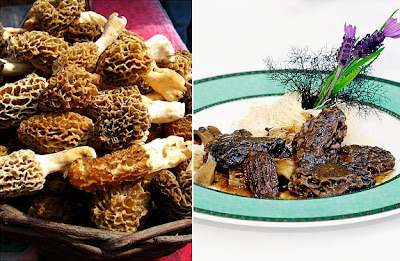 Another prized culinary delight, morels aren't your average mushroom - though the brainlike look and texture may be a turnoff for picky eaters. Part of the fun for morel lovers is searching for them in wooded spots across the U.S. and Europe (but beware, some kinds are poisonous). 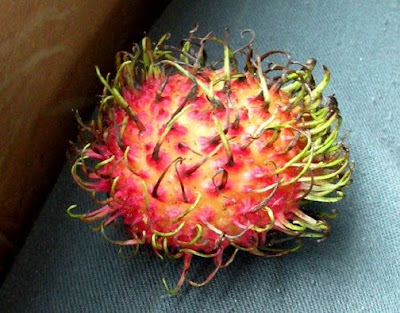 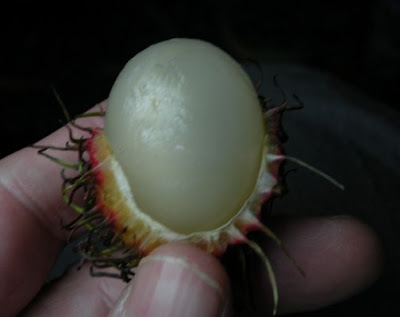 The fruit is a round to oval drupe 3–6 cm (rarely to 8 cm) tall and 3-4 cm broad, borne in a loose pendant cluster of 10-20 together. The leathery skin is reddish (rarely orange or yellow), and covered with fleshy pliable spines, hence the name rambutan, derived from the Malay word rambut which means hairs.The fruit are usually sold fresh, used in making jams and jellies, or canned. 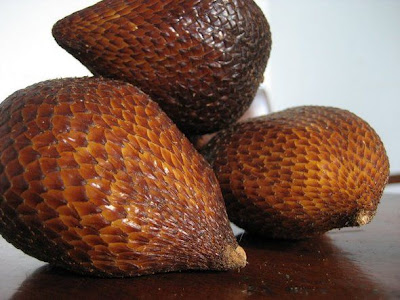 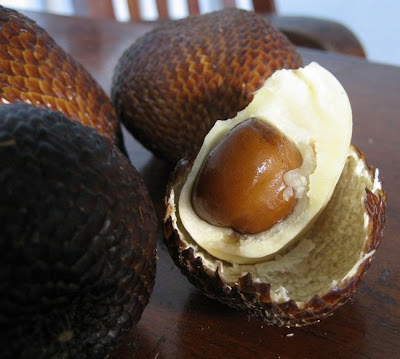 The fruit grow in clusters at the base of the palm, and are also known as snake fruit due to the reddish-brown scaly skin. They are about the size and shape of a ripe fig, with a distinct tip. The pulp is edible. 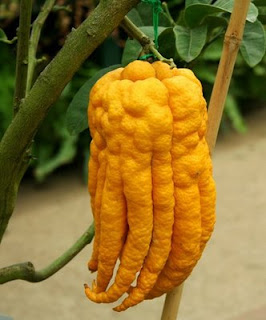 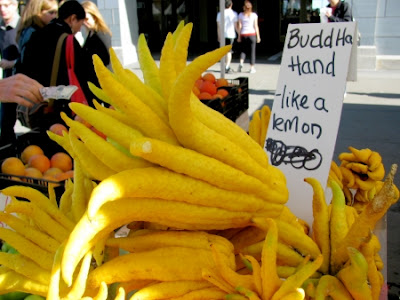 This crazy looking fruit is also called Fingered Citron and is juiceless and seedless. It gets its name because of the long, slender segments that resemble fingers. In Chinese and Japanese homes it is mainly used to perfume homes and clothing. In Western countries, it is mainly used for its zest.