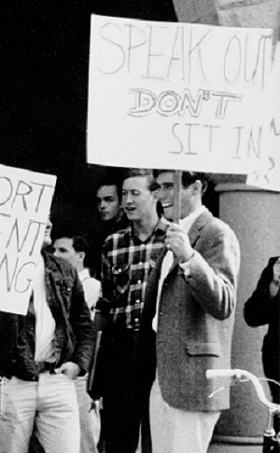 This photo is taken in 1966 by a photographer at the San Francisco Examiner newspaper, 19-year-old Mitt Romney, right, then a student at Stanford University, participates in a counter-protest on campus. Romney and his fellow students were reacting to a protest then being waged by other students upset with the university's student draft deferment policies. Romney sought and received four draft deferments from 1965 to 1970 during college and his time as a Mormon missionary in France. The country was cutting troop levels by the time he became eligible for service, and his draft number was not called. 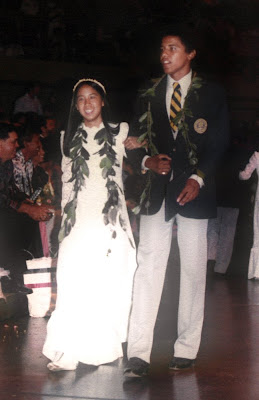 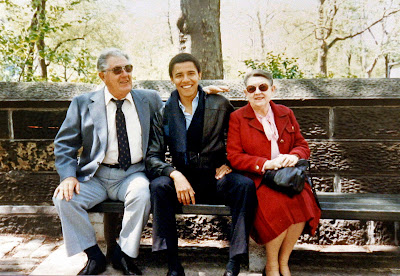 This photo is released by Obama for America shows Barack Obama with his grandparents, Stanley Armour Dunham and Madelyn Lee Payne Dunham in New York City, during a visit with Obama, who was a student at Columbia University. How unthinkable it was, not so long ago, that a presidential election would pit a candidate fathered by an African against another condemned as un-Christian. And yet, here it is: Barack Obama vs. Mitt Romney, an African-American and a white Mormon, representatives of two groups and that have endured oppression to carve out a place in the United States. 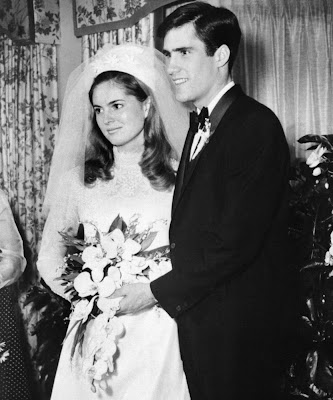 In this March 21, 1969 photo, Ann Lois Davies and Willard Mitt Romney, second and youngest son of the former Michigan Governor and Mrs. Lenore Romney, married in a civil ceremony at the brides family home in Bloomfield Hills, Mich. The couple then resumed their studies at Brigham Young University, Provo, Utah, after a brief honeymoon. 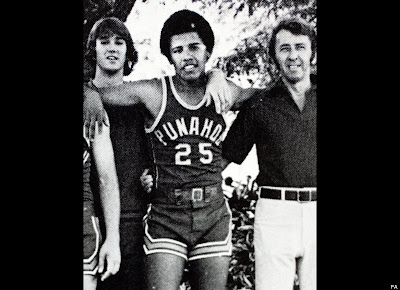 A very young Obama with his Dad 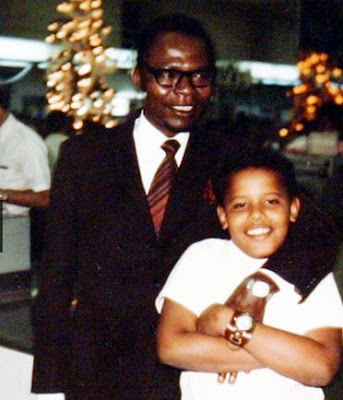 Obama shows everyone how it's done as he shoots a hoop at school Time. 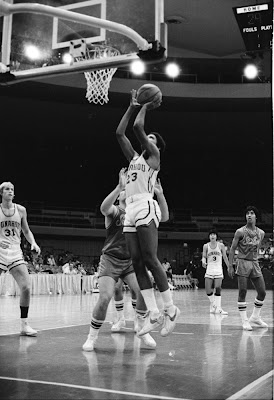 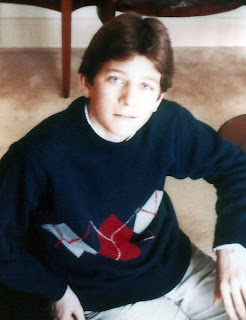 This photo provided by the Ryan family shows a young Paul Ryan. In the days since Republican presidential candidate, former Massachusetts Gov. Mitt Romney selected Ryan for the vice presidential slot on the Republican ticket, the now 42-year-old congressman's biography has become instant folklore. Lifelong resident of a little city in the heartland, embracing new responsibilities as a teen after the sudden death of his father. Devoted husband and father, devout Roman Catholic, avid deer hunter, fisherman and fitness buff.