Bradley Cooper had the audience of the Ellen DeGeneres show absolutely agog on Tuesday when he showed not only his third nipple, but his fourth and fifth as well.

The Hangover star offered to take his shirt off but warned viewers that he had a 'disgusting' secret.Not only did the 37-year-old claim to have a third nipple underneath his regular one - not uncommon - he also has one on his arm and one on his leg.


These are Two Nipples

And the Expression was this !

The hunky bad boy said to Ellen: 'Shall I take my shirt off?'

He continued, while pulling down his shirt to reveal his chest: 'You asked me before but I didn't want to reveal too much...I'll show you why.

'I have a third nipple - is that not weird? It's disgusting.'


And The Third Nipple


Expression after seeing Fourth one

And the fifth one is on his leg.

Ellen then joked that her show had turned into a 'show and tell' session.

However it turned out the nipples were a joke and was just a ploy to segue the show.

The show was taped on Monday and later on Cooper was spotted at LAX en route to London looking exhausted.


Joke's on us. He only had two nipples, see: 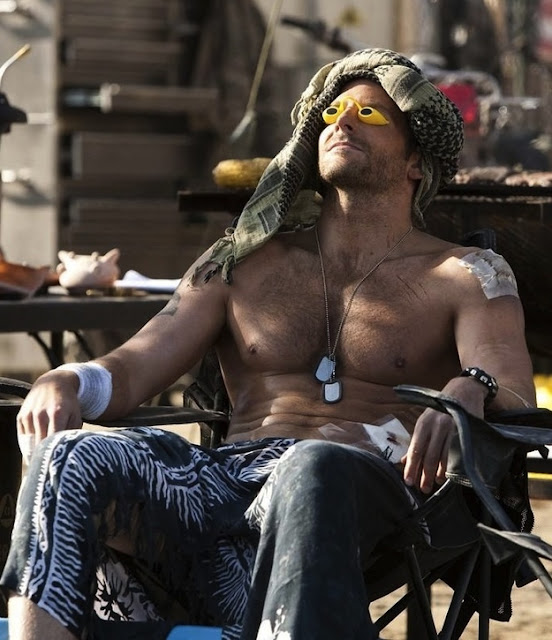