Trovants : The Natural Phenomena of Stones Growing By Themselves

Trovants : The natural Phenomena of Stones Growing By Themselves

Trovants is the natural phenomenon in which stones literally grow by themselves.

Romania is known for this natural phenomena Where number of impressive stones which quite literally grow by themselves. The stones are real and known to mortals as Trovants. 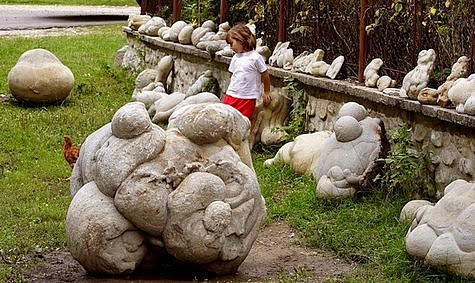 Near a village, just south of central Romania a number of stone formation with unusual features lie dormant, witnesses to the passing of time; that is - until it rains.  Not long after the last drop of water fall, they begin a multiplication process.  Small oval or round brain-like forms appear on the upper part of them.

This is very interesting and people are amazed by this when after heavy rainfall these rock formation begin to live. 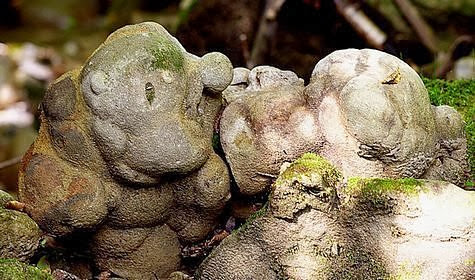 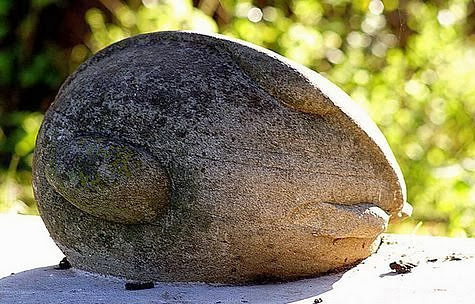 Trovants have a hard stone core but their shells are made of sand. But there is the argumentation exist by the geologists that these rocks are the result of a cementation process that occurred millions of years ago in this region and it is somehow accepted that their creation has its roots in the early diagenesis.

Scientifically these stones are sandstone concretions and the weird forms are exist by an irregular secretion of cement. 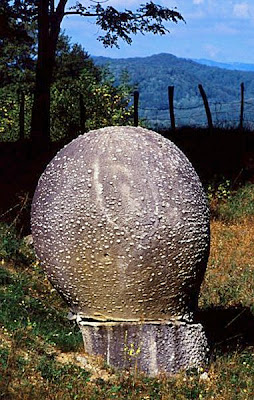 A museum was also built in 2006 to host some of these remarkable pieces. The museum named as "Muzeul Trovantilor" in Costesti, a village in the Valcea region. Within the walls and outside of this museum, visitors can see various Trovants in different shapes and sizes.