Leonard da Vinci was certainly an unbelievable person. He kept deep secrets, loved animals, and hated war. And these are some of the reasons that he is more awesome than People thought. 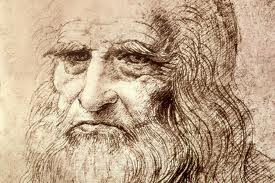 2. Leonardo would not eat animals because he loved them too much. He also despised war. 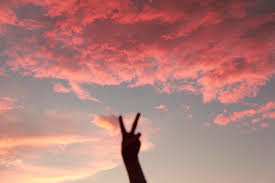 3. Leonardo da Vinci used to buy birds in cages, so he could set them free. 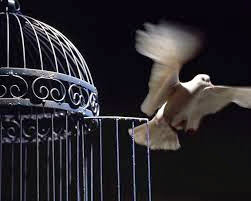 4. Leonardo da Vinci was a great musician. When he was first presented at the Milan Court, he was called a musician, not an artist or inventor. 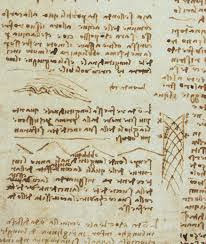 6. Leonardo was the first to explain why the sky is blue (it’s because of the way air scatters light.) 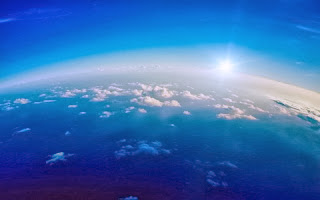 7. Leonardo da Vinci was a big fan of word games. Folio 44 of his Codex Arundel contains a long list of playful synonyms for penis. 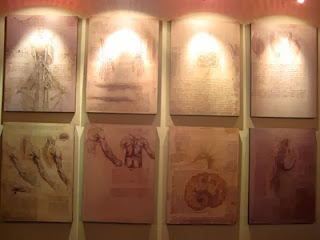 8. Leonardo da Vinci’s river studies convinced him that the Earth is older than the Bible says. He believed that falling sea levels — not Noah’s Flood — left fossils on mountains. 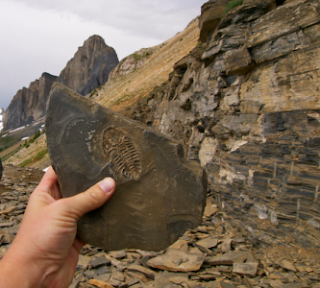 9. Michelangelo and Leonardo da Vinci were not the best of buddies. They were bitter rivals. Geniuses rarely get along. 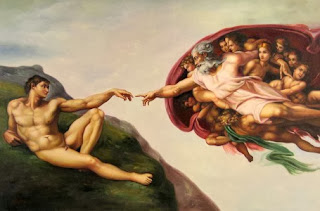 10. Leonardo da Vinci was a left-handed dyslexic and perfectionist. He left many paintings unfinished. And he destroyed most of his work. 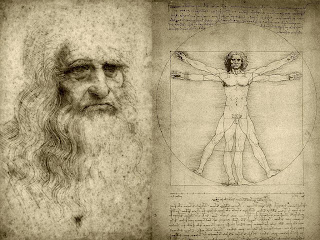