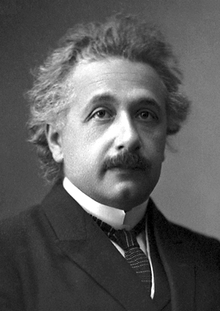 1. Einstein started talking in the age of 4 but still he wasn’t fluent till the age of 9. His parents were very much worried of this but he wondered them a night while taking dinner he said “The Soup is too hot”. When his parents asked why he didn’t talk before, he replied “Because up to now everything was in order.“

2. At the age of 5, his father gifted him with a compass and this was the starting of a revolution in his brain because he got much curious to know about the force due to which the compass pointed in the same direction.

3. He once dropped out from his school for his non-serious behavior towards his studies, also he failed the college entrance exam at the age of 17, he failed all the subjects except science and maths.

5. Wildly cheered attending the Hollywood premier of the movie City Lights, Charlie Chaplin told him, They cheer me because they all understand me, and they cheer you because no one understands you." 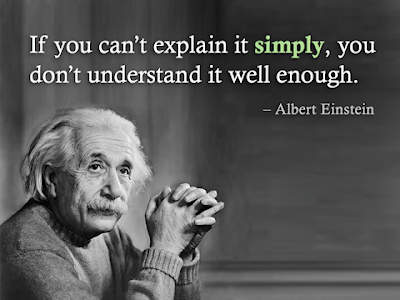 6. Divorced his first wife Mileva Maric : Reason = Adultery. (His wife received the Noble Prize money.) The adulteress, Elsa, whom he later married, was his first cousin.

8. After Einstein’s death, his brain was  removed from his head by Dr. Thomas Stoltz Harvey without the permission of his family. After many years, by taking  permission from Hans Albert(Einstein’s son), he started to study his brain and sent the slices of his brain to many other scientists where they found that his brain has extra-ordinary cell formations as compared to a normal person.

9. Einstein Once Proposed to a Woman and Her Daughter at the Same Time.

10. Einstein Love to play the Violin. He said "If I were not a physicist, I would probably be a musician. I often think in music. I live my daydreams in music. I see my life in terms of music.  I do know that I get most joy in life out of my violin."
23:31
Amazing Person, Random Facts