A 72-year-old Chinese man acts as a model for his granddaughter’s fashion range for women. Fashion designer Lyu Ting says her grandfather Liu Qianping recently visited her when she had just received a new consignment of clothes: "When unpacking the boxes, he casually put on one piece of the clothes, and I and my staff all thought it was a great match."

Mr Liu, who had never tried on women’s clothes before, was also apparently quite taken with how he looked. So, when his granddaughter was unable to find a model for her website, she turned to her grandfather.


He can now be seen striking a variety of poses on her website. She says: "The sales number is five times more than before, and the traffic is hundreds of times more." 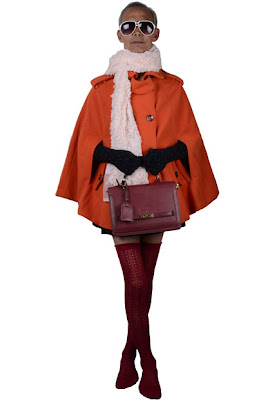 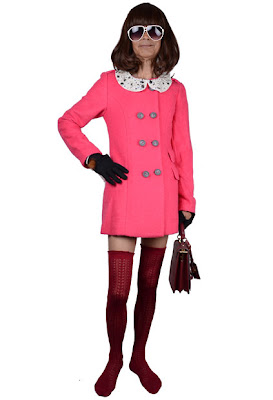 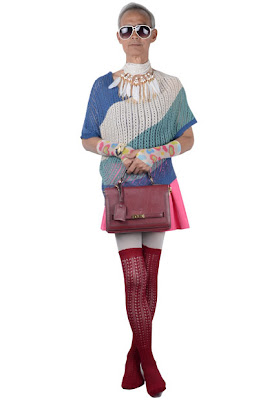 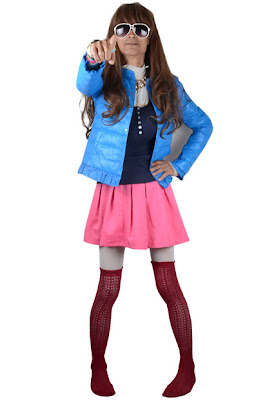 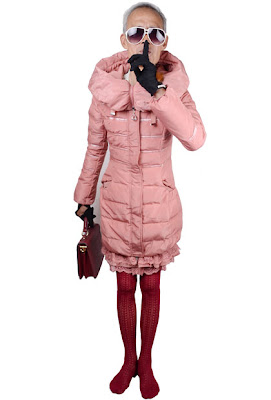 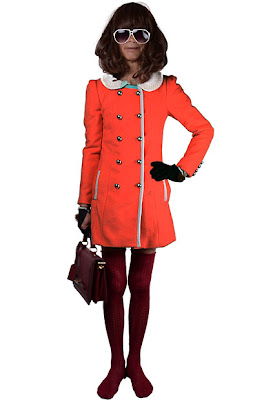 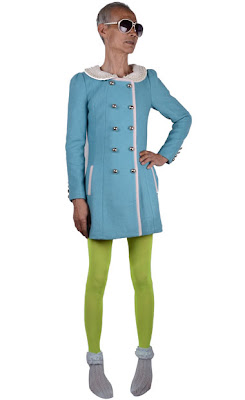 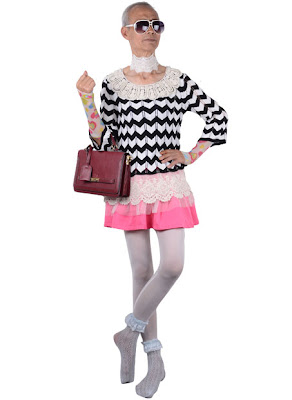 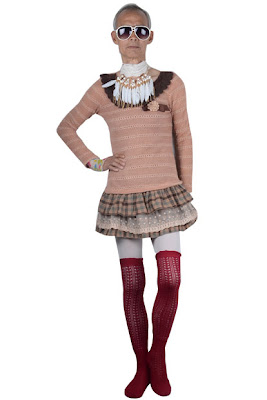 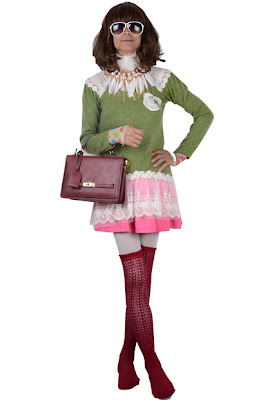 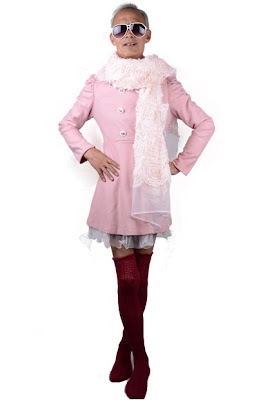 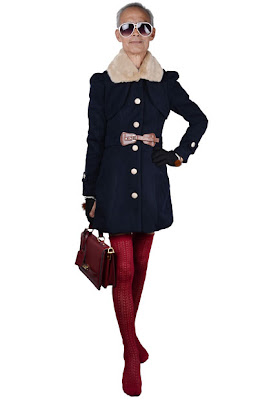 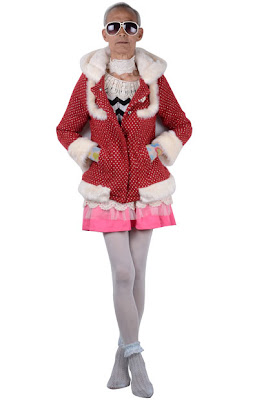 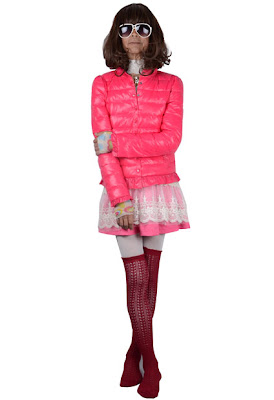 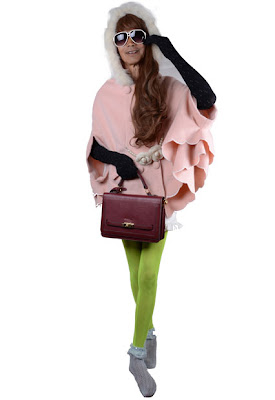