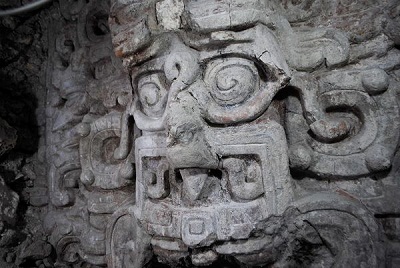 Mayan civilization seems to have caught the fancy of the people this year, with enough excitement to archeologists who are studying the newly discovered Temple of the Night Sun. Some 1,600 years ago, the Temple of the Night Sun was a blood-red beacon visible for miles and adorned with giant masks of the Maya sun god as a shark, blood drinker, and jaguar. 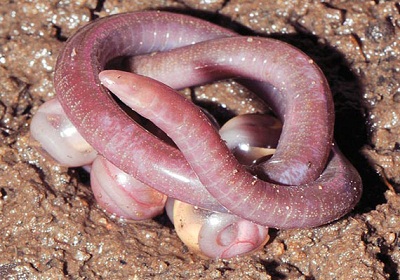 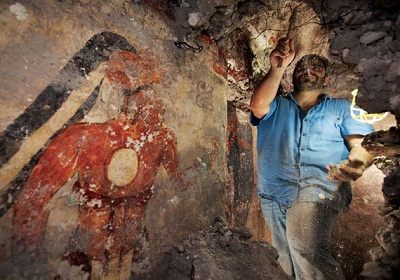 Second discovery also features Mayan civilization, this time murals that talks about doomsday.The Mayans seem to have predicted doomsday or end of world thousands of years in the future and not 2012! 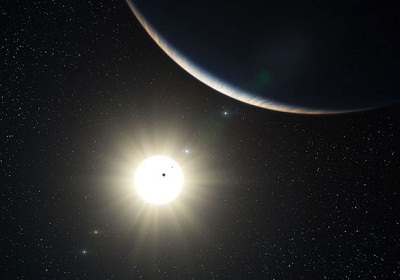 It Seems like that a star about 127 light years from the earth may have nine orbiting planets similar to our solar system. 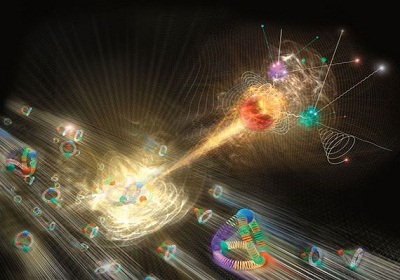 Separate teams working at the Large Hadron Collider (LHC) reported that they have discovered the Higg’s boson or the God particle that had been eluding physicists for a very long time.The Higg’s boson held the key to our universe having mass. 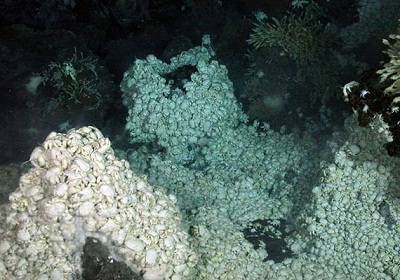 A new found lost world of strange deep sea species have been discovered in the hot mineral-rich hydrothermal vents in the oceans off Antarctica. 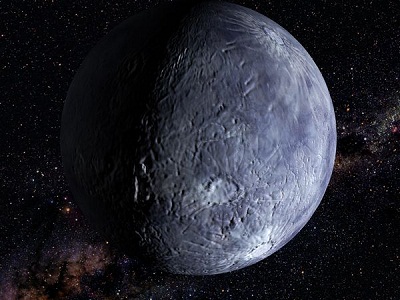 As soon as we expelled our ninth planet (Pluto) from being a planet, seems like we have discovered a new one.The elusive planet is believed to be difficult to spot even by telescopes but makes its presence felt by disturbing orbits of Kuiper belt objects. 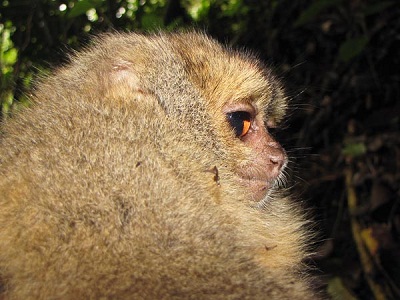 A new species of night monkey is one of eight new mammals found during an expedition to northern Peru's Tabaconas Namballe National Sanctuary , scientists announced in September. 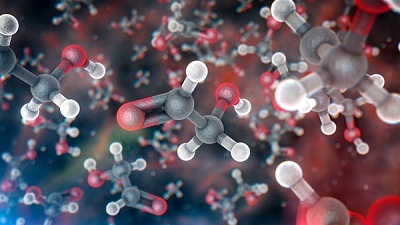 Astronomers have discovered simple sugar molecules floating around a star about 400 light years away.Does this indicate life in other planets? 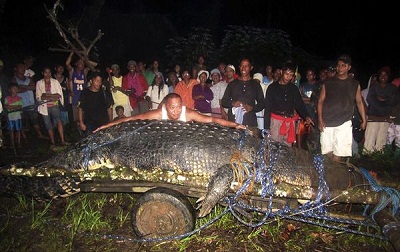 A giant crocodile was captured alive in Philippines.It was a whopping 20.24 feet long and was suspected of attacking several people and killing two.The salt water crocodile is officially the largest in captivity according to Guinness World Records.