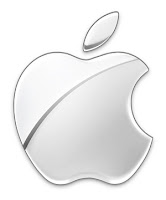 1. Apple was established on April 1, 1976 by Steve Jobs, Steve Wozniak, and Ronald Wayne. Ronald Wayne being 'the forgotten founder'.

2. Steve Jobs and Stephen Wozniak previously worked at HP(Hewlett-Packard) before Apple was founded. 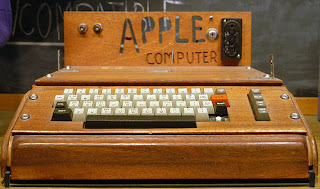 3. Apple-1 with the tagline 'Byte into an Apple' was the first personal computer to be released by Apple which was designed and hand built by Wozniak. It was sold for $666.66.

4. When apple was new a lot of companies made copies of the products and named them with similar fruit name, e.g. Pineapple.

5. Steve Jobs is not only the founder of Apple, he is also Walt Disneys' biggest shareholder with 7% stock (in 2006). 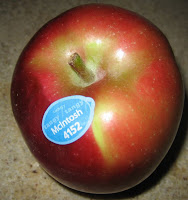 6. The name "Macintosh" was inspired by a sticker on an apple. 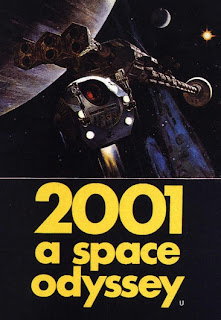 8. Before coming up with the name iPod, Steve had already decided its tagline as “1,000 songs in your pocket” Giving copywriter Vinnie Chieco complete freedom to come up with a name. When Chieco saw the prototype he instantly thought of the movie: 2001: A Space Odyssey and phrase “Open the pod bay door Hal!” symbolizing spaceship's relationship with small independent pods (personal computer and music player), Chieco just added an 'i' to the pod. 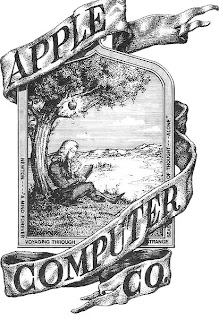 9. Ronald Wayne, one of the original founders of Apple Inc., designed the first logo for Apple, which was a pen-and-ink drawing of Sir Isaac Newton leaning against an apple tree with a portion of a William Wordsworth poem: “Newton . . . A mind forever voyaging though strange seas of thought . . .alone.” Jobs thought the logo was “too cerebral” and a single apple was chosen with a bite (byte), partly to prevent it from looking like a cherry tomato.


10. The first graphical image ever displayed on a Mac prototype was a picture of the Scrooge McDuck playing the fiddle while sitting on some money bags.  [source]
22:34
Amazing Person, Random Facts, Steve Jobs Fact