Tong Liang Liang, A six-year-old Chinese boy. He started smoking when he was one and half years old.Tong Liangliang was taught how to light up by his father, who believed the habit would alleviate pain caused by a hernia. 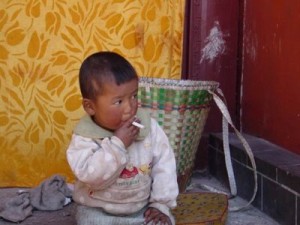 The father wasn’t aware ofof him that how serious the toddler’s habit became until the child began to increase the number of cigarettes he smoked per day’, China Radio International reported.

Tong Liang Liang received his first cigarette at the age of 18 months in a bid to reduce the discomfort caused by his hernia. The boy’s tender age meant he was too young to have an operation. 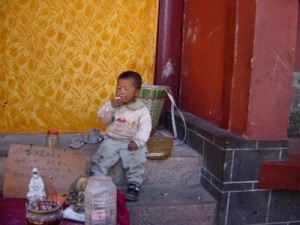 In the year 2005 a 37-year-old man submitted an application to the Guinness Book of Records, claiming to have smoked since the age of three.The toddler now smokes a pack of cigarettes a day and throws a tantrum if he can’t get his fix.The world's youngest smoker now lives in Tianjin. 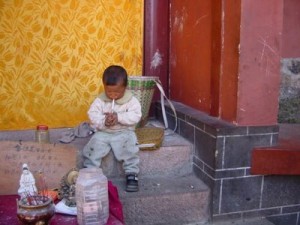 The man was bidding for an praise as the world’s youngest smoker, but his application was denied on the grounds that it promoted a harmful habit.
[source]
23:25
Amazing Person, Weird Facts