Worlds Smelliest and Dirtiest man that hasn't bathed in 37 years.

Worlds Smelliest and Dirtiest man that hasn't bathed in 37 years.

It is not an achievement that can readily be savoured by his nearest and dearest. But Kailash Singh has as good a claim as any to the accolade of world's smelliest man - after refusing to wash for more than 37 years.

Mr kailash is 65 yr old and has not bathed or even cut his hair which is 6ft-long dreadlocks since 1974, shortly after he married. Despite neighbours joking the sweaty farmer would be lucky persuade his wife to have any children at all, his religious guidance clearly failed and he has seven daughters.

The Explanation he gave is that he claimed that a priest guaranteed him a much –prized son and heir if he followed his advice. 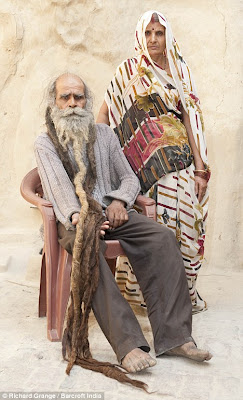 His family which is suffering so long admit that they once tried to force him to take a steam. 'He fought us off and ran away,' said wife Kalavati Devi, 60. 'We've tried several times since to force him to have a shower but he puts up such a fuss. 'He says he'd rather die than take a bath and only a son could change his mind. It has been so many years now I've got used to it.' 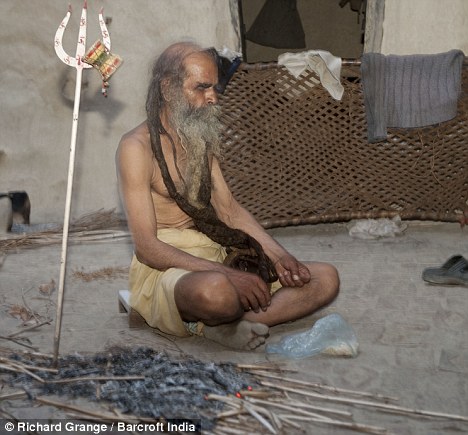 The only contact with water Kailash has is to wash his mouth and hands.
'I have no son, so I will never wash again,' he said. 'Maybe when I am born again I will wash.'