Parrotfish Change Its Gender From Female to Male

Parrotfish has an ability to spontaneously change its gender from female to male. 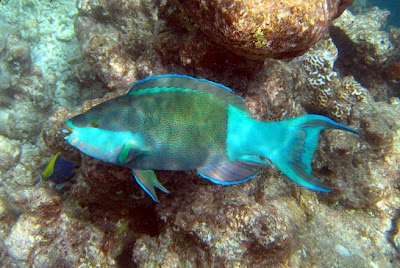 Parrotfishes are a group of fishes that traditionally has been considered a family (Scaridae), but now often are considered a subfamily (Scarinae) of the wrasses.They are basically found in relatively shallow tropical and subtropical oceans throughout the world, but with the largest species richness in the Indo-Pacific. These approximately of 90 species are found in coral reefs, rocky coasts and seagrass beds and play a significant role in bioerosion.


Change In Gender : The development of parrotfish is complex and accompanied by a series of changes in color termed polychromatism. Almost all species are sequential hermaphrodites, starting as females (known as the initial phase) and then changing to males (the terminal phase). 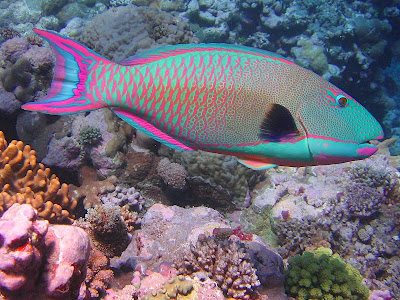 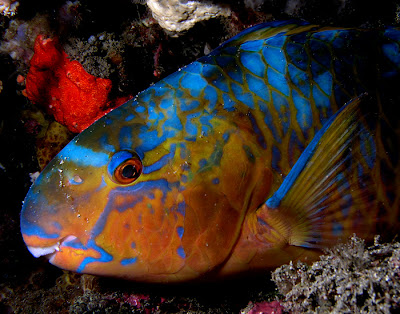