World Record Of Most Babies Born To One Mother

World Record Of Most Babies Born To One Mother is 69 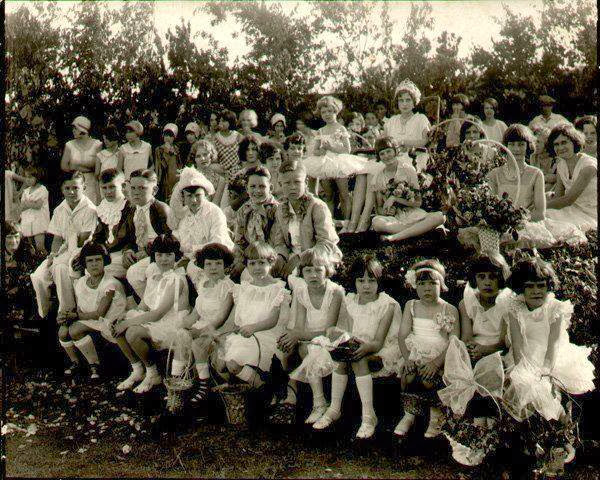 The Record of the most babies born to one woman is 69.

It is shocking and may puzzled us with so many questions, How it can be done by a single woman. But it is a truth!

She is the Wife of Feodor Vassilyev (1707 - 1782), a peasant from Shuya, Russia.  She gave birth to 16 pairs of twins, seven sets of triplets and four sets of quadruplets in 27 confinements.

Presumably, at some point they also had to choose to feed the week ones in order to provide food for the strong.

Several sources exist, which suggested that this unbelievable birth of 69 babies is true.


By the first wife:

By his second wife:

"In all, 35 births, 87 children, of which 84 are living and only three buried... The above statistics however shocking as it came directly from an English merchant at St Petersburg to his relatives in England, who added that the peasant was to be introduced to the Empress."