Brothers Bullied and Beaten for having Full-Grown Breasts

A trio of brothers who grew breasts due to a rare genetic disorder are now 'living a normal life' after going under the knife. 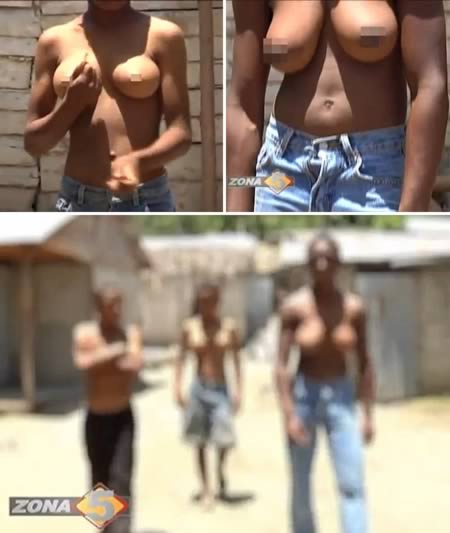 The Ramírez brothers, from the Dominican Republic, said they were 'extremely happy' they were no longer being bullied, beaten and ridiculed for their 'moobs'.

Its a Strange Story that came to the media. Yeuri, 17yr old told local TV: 'It hurt a lot but now I feel good. Now they can't make fun of us anymore.'

The plight of the siblings, which some have described as a hoax, was highlighted when their desperate father Felipe appealed for help, via the island's news programme Zona5, from specialists.

He work as a food stall seller, and the absence of the boys' mother who left when they were little, meant he did not have enough money to pay for an operation. 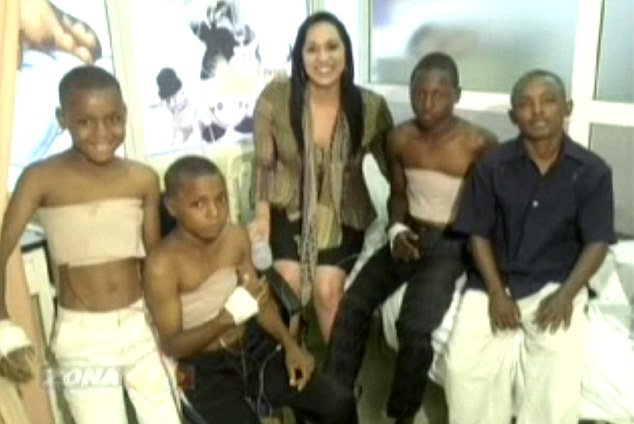 Then a medics at the Marcelino Velez Santana Hospital picked their emotional plea, whose boss Dr Pedro Antonio Delgado agreed to pay for the operations.


After tests to see if Yeuri, his 11-year-old brother Gabriel and 12-year-old Daniu could undergo treatment, they each went under the knife for two hours.After the operation, for the condition called gynecomastia which affects males who have a hormonal imbalance, Dr Elbi Morla told the show: 'In reality, this is a key moment in their evolution.They are now normal men.

Doctors said they will now monitor the boys and give them medicine to block the female hormones they were producing.

It was most likely due to a hormonal anomaly passed on through generations of the area’s small congenital gene pool.