Pennsylvania Couple Stabbed Each Other Over 'American Idol' Finale 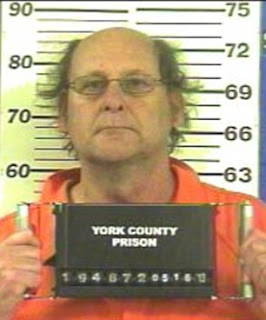 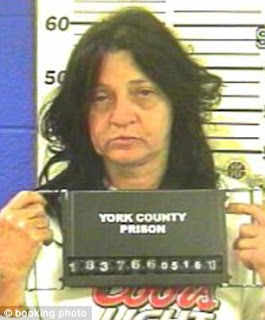 It is crazy when a couple fight over who should win American Idol in the final round.

Police said a couple of star-crossed lovers stabbed each other after arguing over who should win American Idol throughout a Pennsylvania home after a day of heavy drinking.

This couple named Karen Elaine Harrelson,48 and Gregory L. Stambaugh, 57 in Pennsylvania couldn't agree over which contestant -- Candice Glover or Kree Harrison ,should win this year's American Idol finale, they allegedly stabbed each other.


They also couldn't agree on who stabbed who first.

WHTM reported that the couple was found waiting on the front porch with blood all over their clothing when the police arrived at Harrelson's West Manchester Township home of the couple.

According to the affidavit obtained by the CBS 21, Stambaugh told authorities that his wife Harrelson started drinking at 5 a.m. ,"and was drinking beer and a lot of tequila throughout the day."

He also claims that he didn't start drinking until noon and that he "was drinking beer and had a pint of scotch."

Harrelson told that she went upstairs with the argument going on that time from the basement where they were watching the show to cut a piece of cake when her fiance, Stambaugh followed her up.

Harrelson also told that Stambaugh grabbed a second knife from the kitchen and slashed her wrist before hitting her over the head and throwing her down on the floor.

Stambaugh got some injuries on his left forearm which were done by her she said, according to the criminal complaint.

Stambaugh was in the basement when she returned from the kitchen with the knife and proceeded to stab him in the arm.

Then after, he ran after her, back into the kitchen and in his attempt to wrestle away the knife believes she only then may have been mistakenly stabbed.

The couple were treated for their injuries and sent to York Country Prison.

They are also charged with one count of felony aggravated assault and two counts of simple assault. 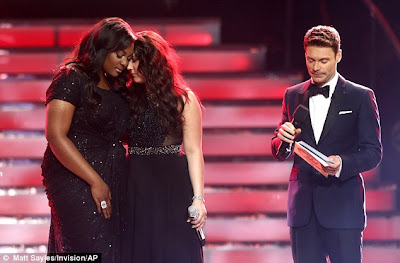