Father and Son Found, 40 Years After Living In Jungle


Living in a war-stricken area isn’t easy, but imagine living in a jungle with only you and your child for more than forty years! Completely isolating you from society and living off the land. 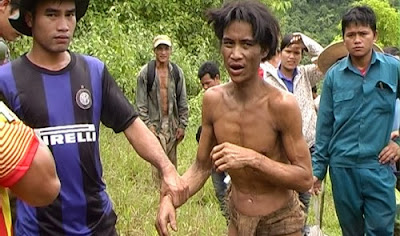 Eighty two-year-old Ho Van Thanh and forty one-year-old Ho Van Lang were discovered after Vietnam locals spotted them in the QuangNgai province’s TayTra district’s forest. Authorities were called and a team to search for the pair. After a five hour search, they were recovered.

Ho Van Thanh had fled from his home in his early forties with his son after a land mine had detonated and killed his wife and two kids. His surviving son had fled with him. The two survived for forty years living in a handmade hut that hung several feet off the ground, fruits and corn they had grown and tobacco that had been growing nearby. Neither of them had contact from the outside society since they had fled. Ho Van Tri –another surviving son of Ho Van Thanh- had contacted them about twenty years earlier to bring them home. The attempt had failed and the two men had soon been presumed dead. 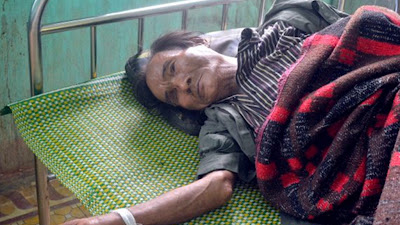 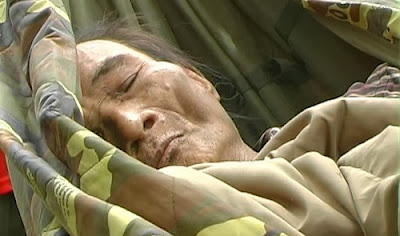 When found, Ho Van Thanh was weak and ill. A stretcher had been made to bring him out of the depths of the jungle. Ho Van Lang was healthy but he only knew very few words. Being in isolation, both men had lost the connection to speak the language. It was believed that Thanh had lived a normal and healthy life in the small village of TraKembefore the explosion killed his family. 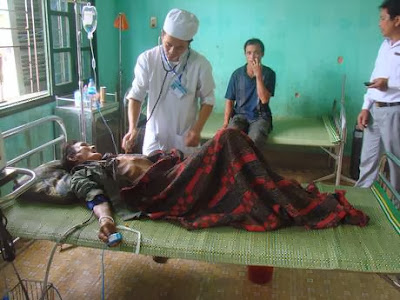 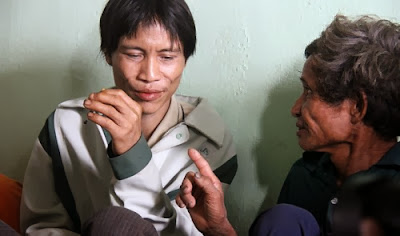 Tons of U.S. bombs were dropped onto Vietnam, Cambodia and Laos in the 1970s. The Vietnam war ended officially in 1975 with Saigon falling into North Vietnamese forces. Millions of military and civilian lives were claimed in this cold-war era. 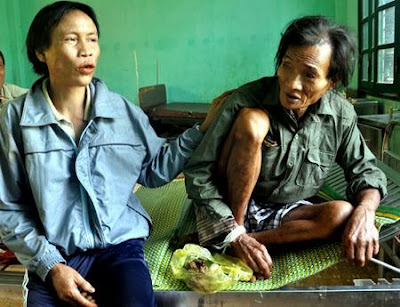